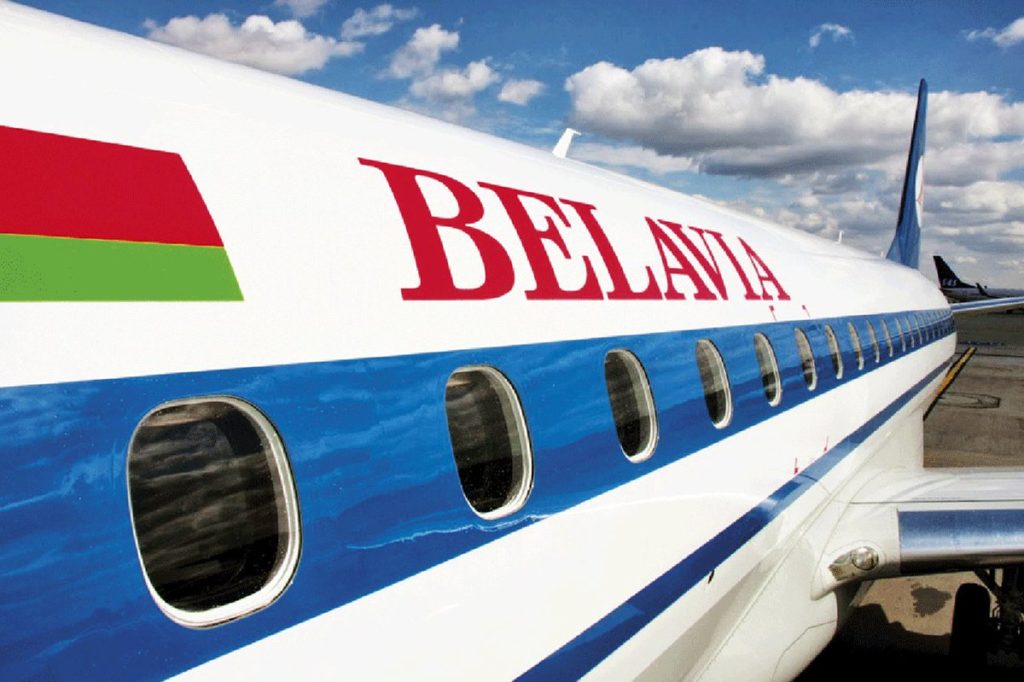 According to IATA, Belavia has been disconnected from BSP and CASS settlement systems. The air carrier assured that passengers would not notice the changes. Earlier, the Belarusian company had been put on the EU sanctions list.

Belarusian airline Belavia has been disconnected from the international settlement systems for passenger and cargo air transportation. This was reported by the Belarusian online edition Zerkalo.io on Monday, December 6, citing the International Air Transport Association (IATA). “We confirm that Belavia has been removed from the IATA Billing and Settlement Program (BSP) and the Cargo Account Settlement System (CASS),” IATA told the publication.

The BSP simplifies the procedures for airlines and agents to process and sell tickets. According to IATA, the system includes more than 370 airlines in 180 countries. CASS is designed for settlements between airlines and forwarders.

According to Belavia representatives, Belarusian passengers won’t notice the changes, as “all the agency agreements in Belarus are signed directly by the airline, so the mutual settlements are also made directly. Under current conditions, Belavia plans to expand the network of agents abroad, working under direct contracts, the company said.

New EU sanctions against Belarus
Last week, the Council of the European Union introduced a fifth package of sanctions against Belarus. It was finally approved by EU ministers at their meeting on December 2. They are directed primarily against those involved in the delivery of migrants to Belarus with the purpose of their further redeployment to the external borders of the EU.

Several major Belarusian companies fell under the penalty, including Belavia, Grodno Azot, Khimvolokno, Belorusneft and Belshina. The U.S., Great Britain, and Canada supported the sanctions on the same day.