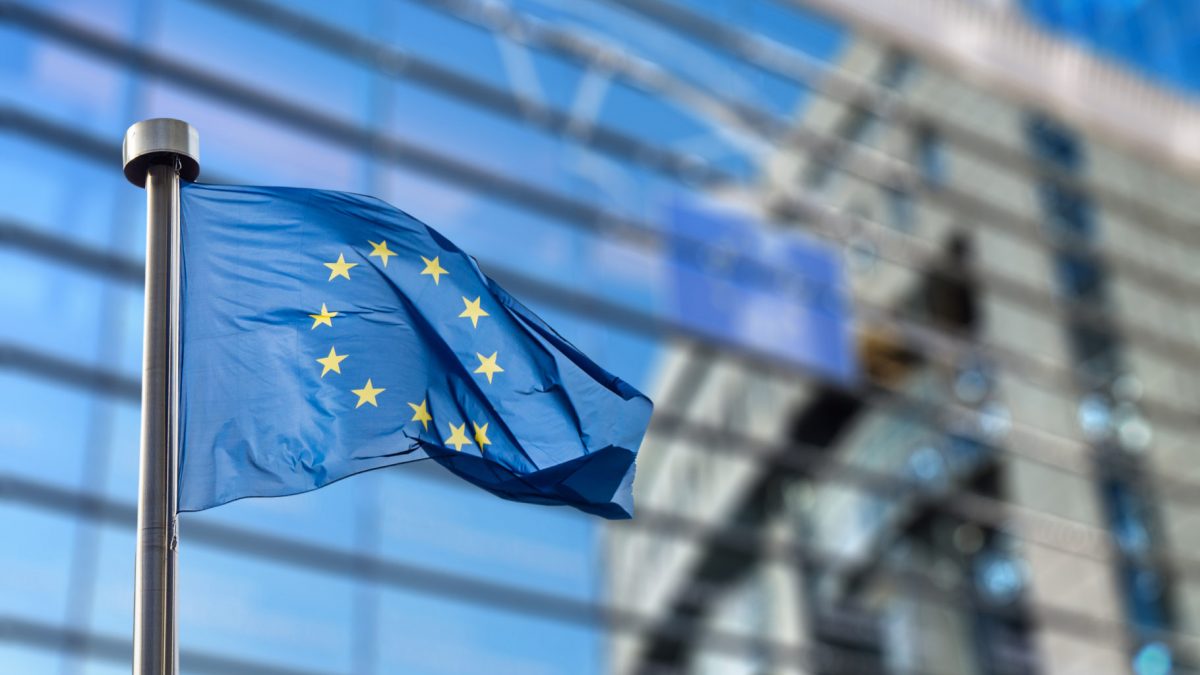 According to EU Commissioner for Home Affairs Johansson, Lukashenka and his regime bear “extreme responsibility” for the situation with migrants on the border between Belarus and Poland.

Despite some easing of tension on the border between Belarus and Poland, the European Commission has made serious accusations against Belarusian ruler Alexander Lukashenko. “During the crisis, Lukashenko behaved like a tour operator without a license, selling expensive tour packages to the EU that fell apart upon

“Families and children have been deceived and dragged into a tragedy that has led to much suffering,” she said. According to Johansson, Lukashenko and his regime bear “extraordinary responsibility for the crisis created.”

Lukashenko’s revenge for EU sanctions
Since May 2021, Poland, Lithuania and Latvia have noted an increased flow of migrants from the Middle East. They are trying to get into EU territory via Belarus. The EU leadership accuses Lukashenko of a hybrid attack on European countries in retaliation for the EU sanctions imposed on Minsk. These sanctions were imposed for gross human rights violations and unprecedented brutality exhibited by the Belarusian authorities and law enforcement agencies in dispersing and suppressing mass protests against the outcome of the 2020 presidential election. The Belarusian opposition considers the elections that extended Lukashenko’s presidential term to be rigged.

The most difficult situation in the fall was on the Polish-Belarusian border. On November 8, several thousand migrants approached the border with Poland from Belarus. Since then, they continue to make attempts to violently cross the border in the direction of Poland, throwing stones, fireworks and using tear gas at border guards.

Johansson said the situation on the border has improved thanks to cooperation between the EU and partners, proving once again the need to “Europeanize migration policy. If EU countries work together on migration policy, they will not only be able to overcome crises, but also be able to prevent them, the EU commissioner said.