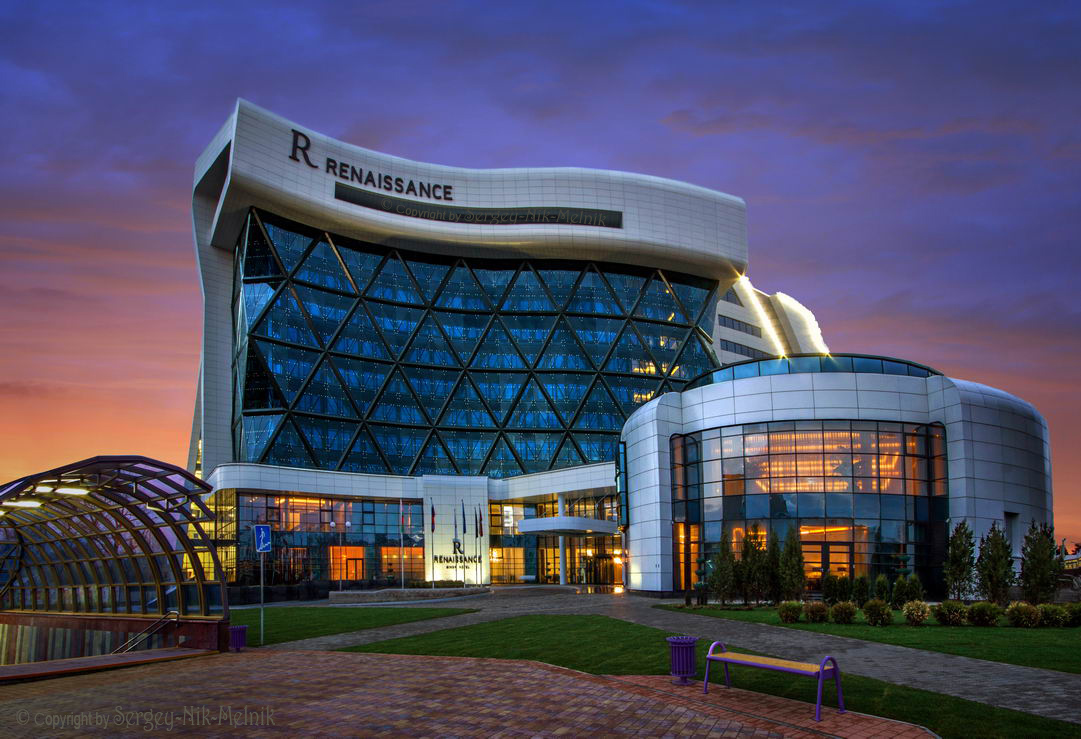 The threat alone to ban flights to the EU was enough to make airlines voluntarily refuse to carry citizens of the leading countries in the number of refugees to the EU to Minsk.

How is it that thousands of foreigners with passports from countries that have no common border with Belarus found themselves on the Polish-Belarusian border? The drama on the border would not have been possible without the airlines that bring these passengers to Minsk – from Istanbul, Beirut and Dubai.

The threat of sanctions alone was enough.
Speaking in the Bundestag, German Foreign Minister Heiko Maas said: “No one is allowed to participate with impunity in the activities of an illegal migration gang. This is a message (…) to airlines that bring migrants to Belarus. They must understand that the European Union will not tolerate this anymore”.

The Minister stated that thanks to the negotiations it was possible to stop flights to Minsk from Jordan and Iraq and that the work with the airlines continues. “From a legal point of view, it is not easy to impose sanctions against the airlines, because formally they do not do anything illegal. However, we have already informed all airlines that even though there may not be sanctions at the EU level, but individual EU countries are thinking of bringing the accomplices of this gang to justice,” the minister added, hinting that issues of permits for flights to EU countries are decided at the national level, meaning that individual governments can revoke them without waiting for a pan-European decision on sanctions.

Airlines denied the accusations.
The reaction from Ankara was swift and harsh. Speaking on Turkish television, Turkish presidential spokesman Ibrahim Kalin denied all accusations against Turkish Airlines, which operates two flights a day between Istanbul and Minsk, including on long-haul, high-capacity airliners: “All of these passengers have valid documents. Let’s say an Iraqi passenger gets on a flight to Belarus. He has a ticket, a visa, and a passport. Why should we deny him transportation?”

Similar arguments were expressed by Ghaith Al Ghaith, General Director of Flydubai, the UAE low-cost airline: “The passengers flying to Minsk have all the necessary documents. We don’t know what intention they have to fly there.

In mid-September, Flydubai increased the frequency of flights to Minsk to seven per week. According to the Reuter news agency, boarding passes for Flydubai flights were among the things left behind by the migrants on the Polish side of the border.

But only a few days after the minister’s speech in the Bundestag, the airlines suddenly announced that they would no longer accept citizens of Iraq, Syria, Afghanistan and Yemen for transportation to Minsk. And the prices of economy-class tickets from Dubai to Minsk on a Flydubai flight dropped from $2,000 to $310, according to Reuters. Prior to that, a Syrian airline announced about the termination of flights to Minsk.

A spokesman for the German Foreign Ministry confirmed the impact on the airlines
Monday, November 15, German Foreign Ministry spokesman Christofer Burger confirmed that some work had been done with the airlines. According to him, the German government has negotiated with a large number of airlines, during which they “have been made clear that we are ready to impose painful sanctions against those who, contrary to all calls, allow Lukashenko to use themselves as a tool for illegal migration.

So how did the Europeans quickly and effectively convince the airlines to voluntarily give up some of their revenues – at a time when they are struggling to recover from the impact of the pandemic?

German expert: The government applied its most effective leverage
Hamburg-based civil aviation expert Heinrich Grossbongardt says the German government seems to have used the most effective lever to influence airlines – the threat to revoke permission to fly to EU airports. (Belavia has already been deprived of this right after the incident with forced landing of Ryanair aircraft in Minsk in May. – Ed.)

According to the expert, he does not remember a case in which flight permits to Europe have been used as a tool of influence. “From time to time it happens that airlines are revoked permission to fly for safety reasons. For example, if an airline has a negative history of air accidents. But I don’t remember anything like that now, and certainly not in public,” says Heinrich Grossbongardt. He assumes that German authorities have made the airlines to choose – either they continue transporting migrants to Minsk and deprive themselves of the German market, or they refuse to transport migrants to Belarus.

The possible withdrawal of permits for flights to Germany would simply undermine the business model of air carriers, so the choice was obvious, summarized the expert.