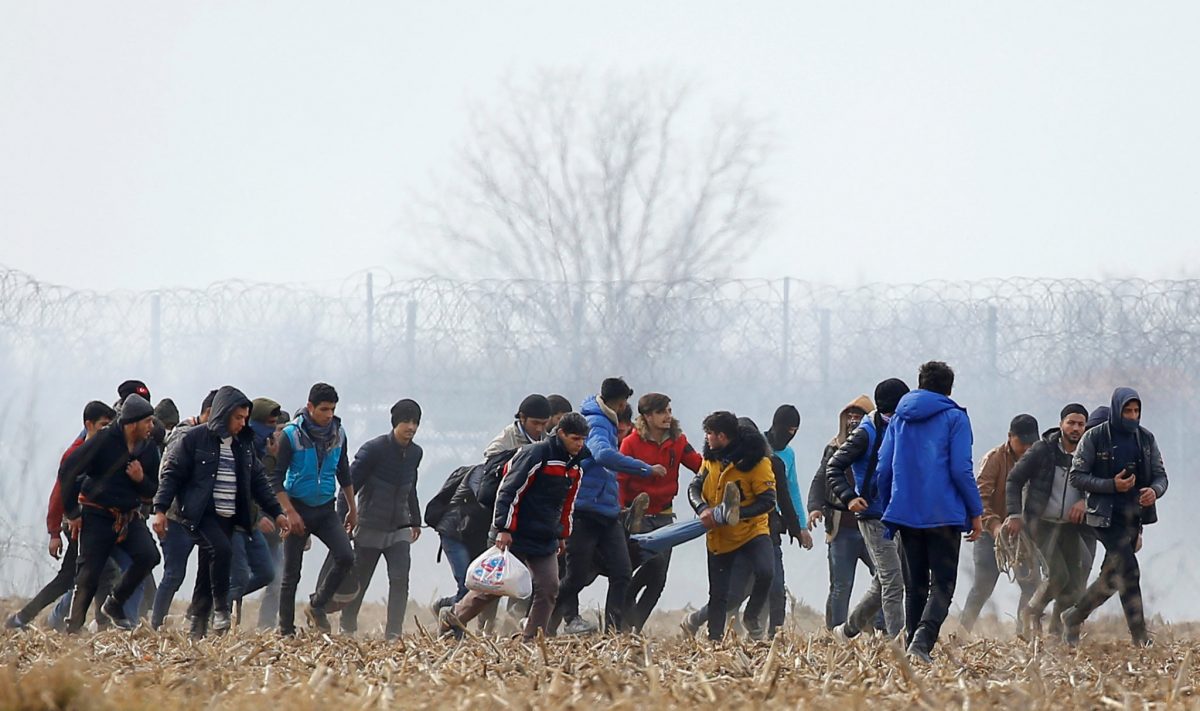 The State Department pointed out that they are preparing restrictive measures against Lukashenko’s regime in “close coordination with the EU. Ned Price called “inhumane” the support of “the illegal flow of refugees across the borders.

Washington announced new sanctions against Alexander Lukashenko’s regime – because of the situation with migrants and refugees on the border with Poland. Monday, November 15, Head of State Department spokesman Ned Price said that restrictive measures in connection with the “inhumane actions” of the Belarusian authorities were being prepared in “close coordination with the EU, as well as other partners and allies.

U.S. State Department: Lukashenko’s regime should be held accountable
Lukashenko’s regime should be held accountable for its “continuing attacks on democracy, human rights and international norms,” said Price. “We condemn the heartless exploitation and coercion of vulnerable people, as well as the inhumane support for the illegal flow of refugees across borders,” he added.

The State Department referred to the recent decision of the Council of the European Union, extending the criteria for the EU to impose sanctions against Belarus. Now they include the instrumentalization of migrants. The decision was approved by EU foreign ministers at a meeting in Brussels on November 15.

Situation on the external border of the EU
The situation at the eastern external border of the EU was sharply aggravated on November 8, when several thousand migrants, intending to enter the European Union, approached it from Belarus. There are thousands of people on the Polish-Belarusian border, sleeping in makeshift camps in freezing temperatures. In recent days, groups of refugees have repeatedly tried to break through fences and cross the border.

In late May, Lukashenko said the authorities would no longer detain illegal immigrants trying to get into EU territory through Belarus. In early autumn the number of flights from the Middle East to Minsk significantly increased. After that there was a sharp increase in the flow of migrants seeking to enter the EU from the territory of Belarus.

The European Union accuses the Lukashenko regime of deliberately provoking a tense situation and organizing the transfer of thousands of migrants to the borders of the European Union in response to European sanctions. In response to Minsk’s “hybrid attack,” the EU plans to introduce a fifth package of sanctions, which will include measures against airlines transporting migrants from the Middle East to Belarus.